Judgment Enforced of Earn Out Clause for Shareholders

$4M+ Judgment in Claims of Fraud and Breaches of Fiduciary Duty

Judge Orders State to Discontinue Use of Present Election System

Is A Bonus Due to Terminated Employee?

Suit Fuels Speculation Georgia Will Be Battleground State in 2020 Election

In Georgia, a legal battle over electronic vs. paper voting

Halsey G. Knapp starts term as President of The Historical Society of the U.S. Courts in the Eleventh Circuit

Krevolin & Horst Attorneys Recognized as Leaders in Their Fields

A Holistic Approach to Representing the Client with Compromised Consumer Data

Avoid Being the Next Data Breach Headline: Lessons for In House Counsel

A Conversation with the Honorable William C. O’Kelley, Miles Alexander and C.B. Rogers

Data Breach! A Holistic Approach to Representing the Client With Compromised Consumer Data

Preparing your Client for a Successful Mediation

The Art of Opening Because by Closing, It’s Already Over

PowerPoint in the Courtroom

Among his peers, Halsey is described as an “aggressive and attentive litigator with good trial experience and a strong reputation for business break up cases (Chambers).” Halsey has been recognized by his peers as a top 100 Lawyer in Georgia since 2009 and as a Super Lawyer since 2004, which suitably fits the pre-eminent business litigation practice of Krevolin Horst, his current home.

Halsey received his undergraduate degree in 1977 from Cornell University before earning his law degree in 1980 from Emory University School of Law, where he received the Best Brief Award in the Law Day Competition and served as President of the Student Bar Association. His association with Emory continues to this day as a Master, Executive Committee Member and former President of the Lamar Inn of Court and a member of its Board of Law Advisors. Halsey has always been an active member of the legal community serving as an officer of the 11th Circuit Historical Society, the Federal Bar Association’s Special Committees on the Role of Magistrate Judges (2010) and the Local Rules for the Northern District of Georgia (2012-2014), and the Fulton County Business Court Committee. Halsey frequently speaks on jury selection, business litigation and alternate dispute resolution topics. He is also a frequent contributor to the Wall Street Journal’s Risk & Compliance Journal. 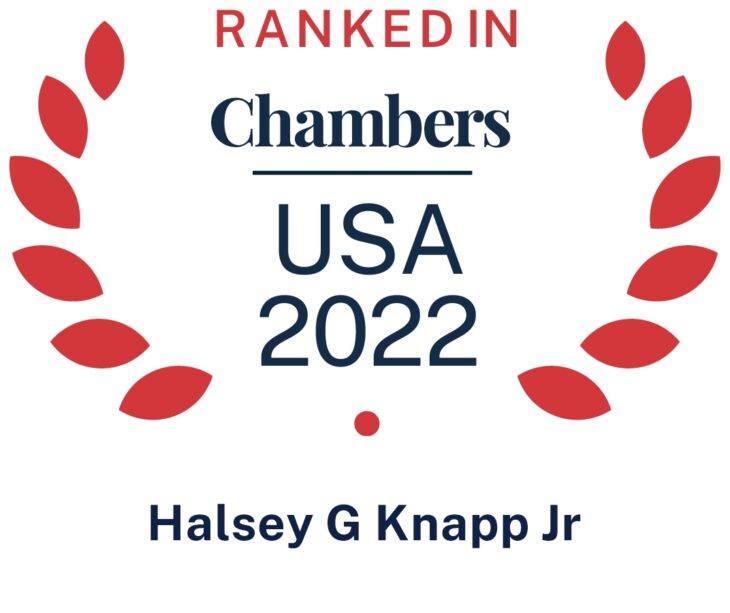 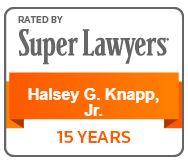 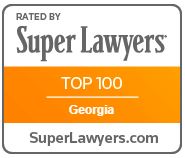