We protect and support whistleblowers who are brave enough to expose corruption.

An employer’s fraudulent or illegal actions can put you, the employee, at risk of jeopardizing your hard-earned career and facing legal consequences. Laws have been created to shield you from wrongful discharge and other retaliation for doing the right thing. These laws not only provide state and federal law protection for employees, but possible financial incentive.

Krevolin & Horst represents clients in whistleblower cases (also known as qui tam or False Claims Act cases) and protects them against retaliation for investigating and bringing these actions.

The False Claims Act allows persons to bring lawsuits against companies and individuals who are defrauding the federal government, including Medicare and Medicaid, the Department of Defense, the SEC, the IRS and other government agencies.

For whistleblower cases involving state or local fraud, the process is very similar and the lawsuit is filed as dictated by the relevant state law.  Again, persons filing such suits stand to receive a portion of any recovered damages.

Other claims – violations of safety rules in the workplace, false tax returns, bankruptcy fraud, etc.  Fraudsters can be very creative, so there is no way to provide an exhaustive list.  If you suspect it is fraud, it probably is.

Have you witnessed or participated in a fraudulent activity?

Most of the time, whistleblowers are trustworthy people working closely with the person or company committing fraud.  Often, a person bringing forward the misconduct claim is at risk for losing their job or career, and sometimes their personal lives are exposed, for doing the right thing. 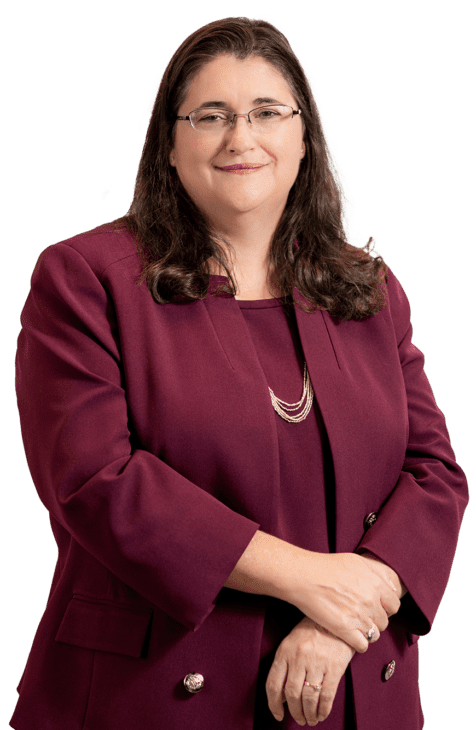 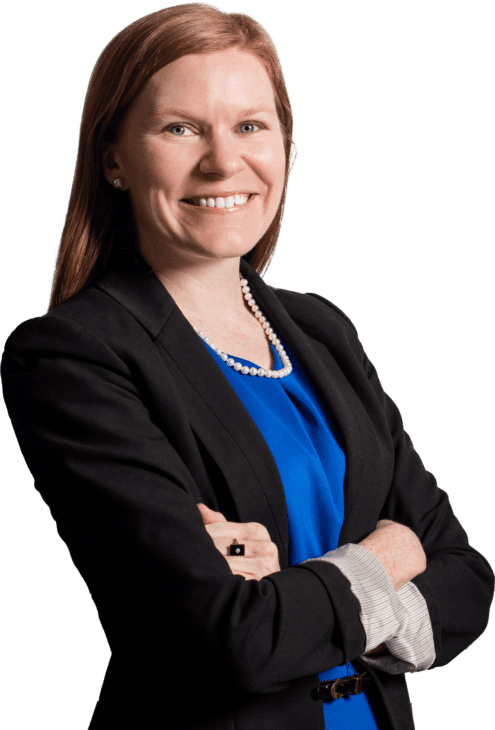 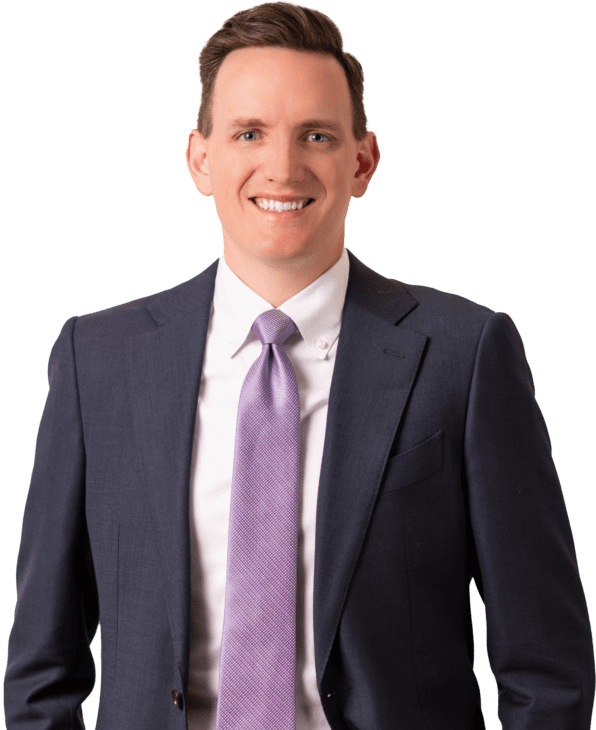 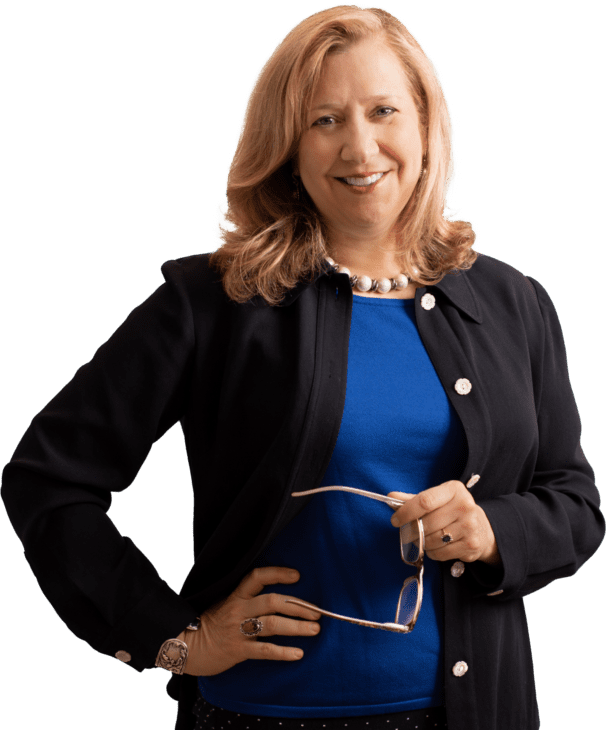