Choice-of-Law Clauses: Which Law(s) Are You Actually Choosing?

Savannah, Georgia-based Gulfstream prevailed in AAA arbitration against Australia-based Oceltip in a dispute concerning a contract for the sale of an airplane.  Gulfstream sought to confirm the arbitration award pursuant to Chapter 2 of the Federal Arbitration Act (“FAA”), which is the part of the FAA that deals with “international” arbitration awards.

Oceltip moved to vacate the award and argued, among other things, that the Georgia Arbitration Code (“GAC”)—not the FAA—applied to whether the award should be confirmed or vacated.  This was important to Oceltip because the GAC contains more expansive grounds for vacating an arbitration award than does the FAA.

The parties’ sales agreement provided that the “contract shall be governed by the laws of the state of Georgia.”  Oceltip urged that this choice-of-law provision required application of the GAC to the parties’ respective motions to confirm and vacate the arbitration award.  The district court disagreed, ruling that the FAA applies.

The Eleventh Circuit affirmed, determining that the choice-of-law provision was best understood as a choice of substantive law only.  That is, the parties had chosen Georgia contract law to govern their rights and obligations as buyer and seller under the sales contract.  The Court found that, by applying “the laws of the state of Georgia” to their contract, the parties had not also intended to apply the GAC to their arbitration.  In this author’s view, the Court’s interpretation best aligns with commercial practice and with these parties’ apparent intent.

Indeed, arbitration rules and law often complement and inform each other.  For example, the FAA and GAC each allow for an award to be vacated if the arbitrator exceeded her powers (or overstepped her authority), but neither statute defines what that means.  In turn, one important reference point for determining the contours of the arbitrator’s powers or authority is the rules the parties selected to govern the arbitration

The Court’s confusion may come from earlier U.S. Supreme Court decisions, which have occasionally referred to state arbitration statutes as “rules” instead of “law.”  See, e.g., Volt Info. Scis., Inc. v. Bd. of Trustees of Leland Stanford Junior Univ., 489 U.S. 468, 472 (1989).  While there is nothing inherently wrong with swapping these terms, the Gulfstream decision shows that a lack of precision can have consequences.  Time will tell whether litigants will seek to rely on Gulfstream to argue that the mere selection of arbitration rules displaces otherwise applicable arbitration law. 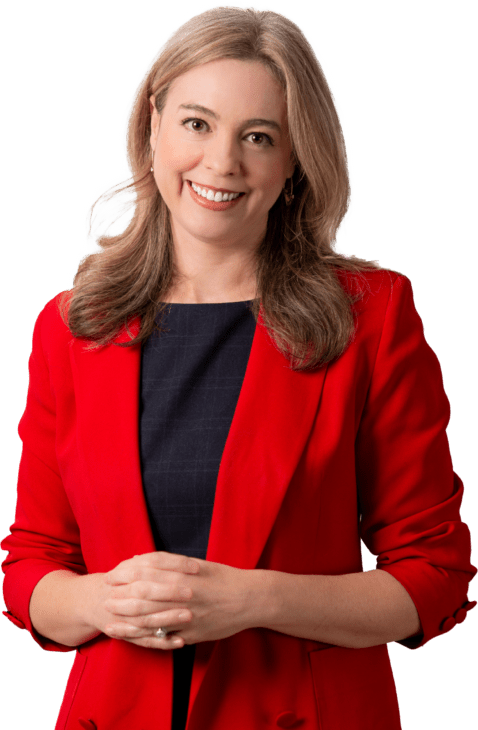 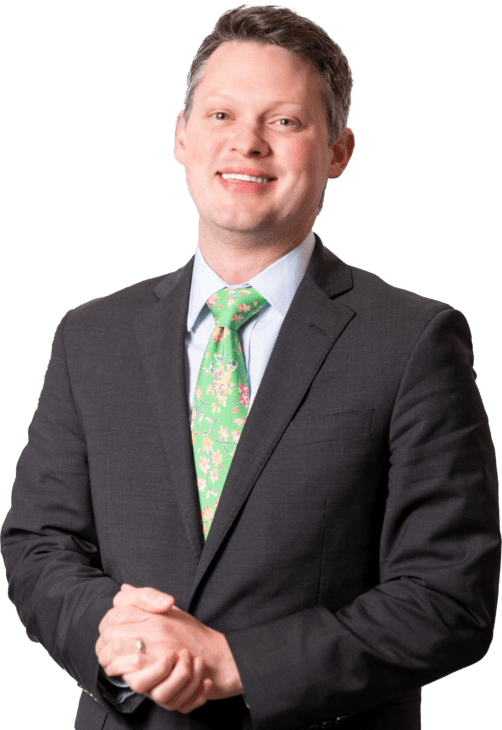