Congratulations to KH Managing Partner Jeff Horst on his appointment to the 2021 Federal Nominations Advisory Commission by Senators Warnock and Ossoff.  The 16-member commission will review candidates on an ongoing basis for the positions of U.S. District Court Judge, U.S. Attorney and U.S. Marshal positions in all three of Georgia’s federal districts. The Commission will advise the Senators on their findings before the Senators make their final recommendations to President Biden. 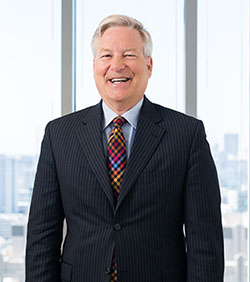