In a multistate battle, the Biden legal team intervened in several federal and state cases over the past few weeks, including the so-called “Kraken” lawsuit in federal district court, Pearson v. Kemp. The judge presiding over that case, in a rare move, dismissed the plaintiffs’ claims from the bench after hearing oral argument.

Along with Perkins Coie, Krevolin Horst represents the Democratic Party of Georgia, its allies, and presidential electors for the Biden Campaign in the election battles in Georgia.

According to a recent Law.com/Daily Report article, “the Biden legal team filed motions both to intervene in the suit on behalf of the Biden electors and to expedite a hearing of their motion to dismiss ahead of the Dec. 14 date for the nation’s electors to vote at the Electoral College.” The judge in that election contest also dismissed the claims after a hearing earlier today. 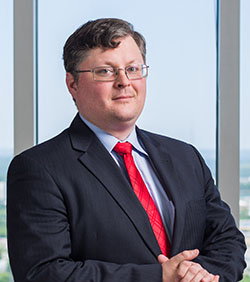 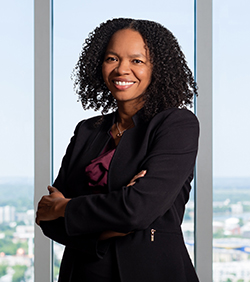