Krevolin & Horst attorneys Joyce Gist Lewis, Barclay Vallotton, and Jamil Favors recently won a motion to dismiss two employees’ reverse discrimination claims against the City of Atlanta. In recommending that K&H’s motion be granted, the magistrate judge found as a matter of law that the plaintiff failed to allege facts showing that the decision to terminate the employees was motivated by discriminatory bias. Although the employees moved to amend their claims in order to survive the motion to dismiss, the magistrate judge found the employees’ motion to amend should be denied because the proposed amended complaint was also insufficient to state a claim for relief against the City. 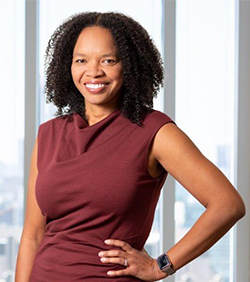 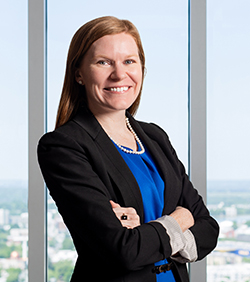 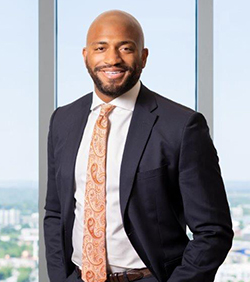