Partner Jessica Cino walks her innocent client out of Prison after 23 years of wrongful conviction.

Devonia Inman spent more than 23 years in prison for the 1998 murder of Donna Brown. A judge threw out his conviction and ordered a new trial last month. On Monday, a judge dismissed the case and ordered Inman released from custody “as soon as possible”. A decade after his conviction, new DNA evidence led to a new trial. The Georgia Innocence Project has been working on Inman’s case for years.

After Inman was granted a new trial, the local district attorney concluded that a retrial was unnecessary given the proof of Inman’s innocence. KH Partner Jess Cino has been working on Inman’s case for nearly seven years. The case has been chronicled in two podcasts and one television series.

Inman’s legal team-made up of lawyers from Troutman Pepper, the Georgia Innocence Project, and Cino were all there to see Inman be reunited with his family in time for the holidays.

You can read more about the case HERE. 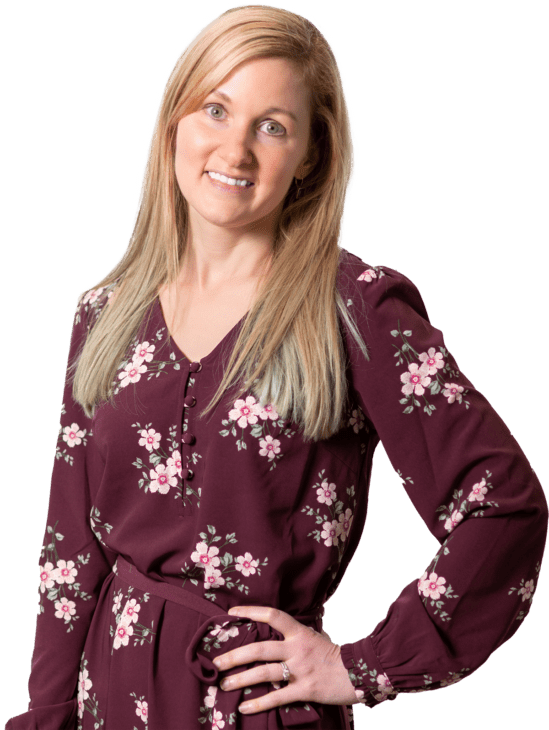