Private Offerings: Working with Rule 506 after the JOBS Act

Employment Law – Protecting Your Greatest Asset in a Global Economy

The ABCs of IT MSAs

A Holistic Approach to Representing the Client with Compromised Consumer Data

Protecting Your Company from Cyber Risks and Potential Liabilities

Avoid Being the Next Data Breach Headline: Lessons for In House Counsel

Regulation A+: Does It Make the Grade?

Private Offerings: Working with Rule 506 after the JOBS Act

Regulation A+: Does It Make the Grade? 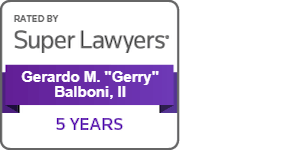 Congratulations to our 2022 Best Lawyers in America!